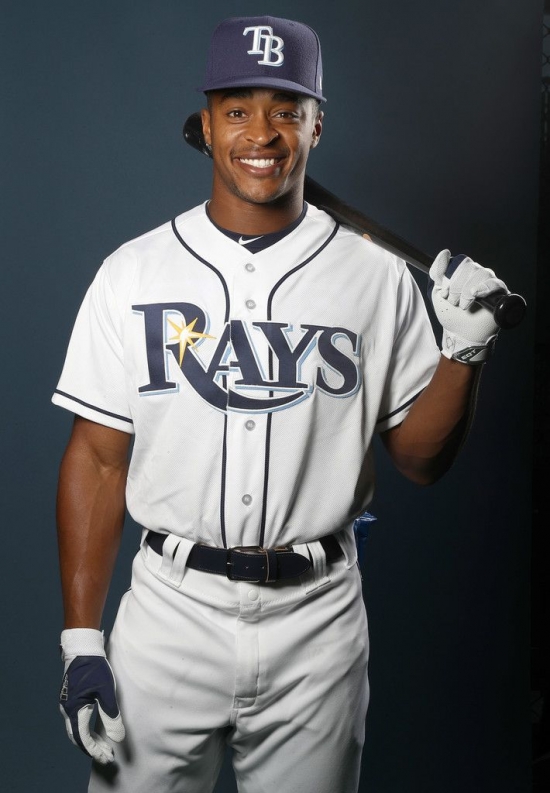 Playing only two seasons with the Tampa Bay Rays, Mallex Smith’s Rays career was bookended by traded from and to the Seattle Mariners.