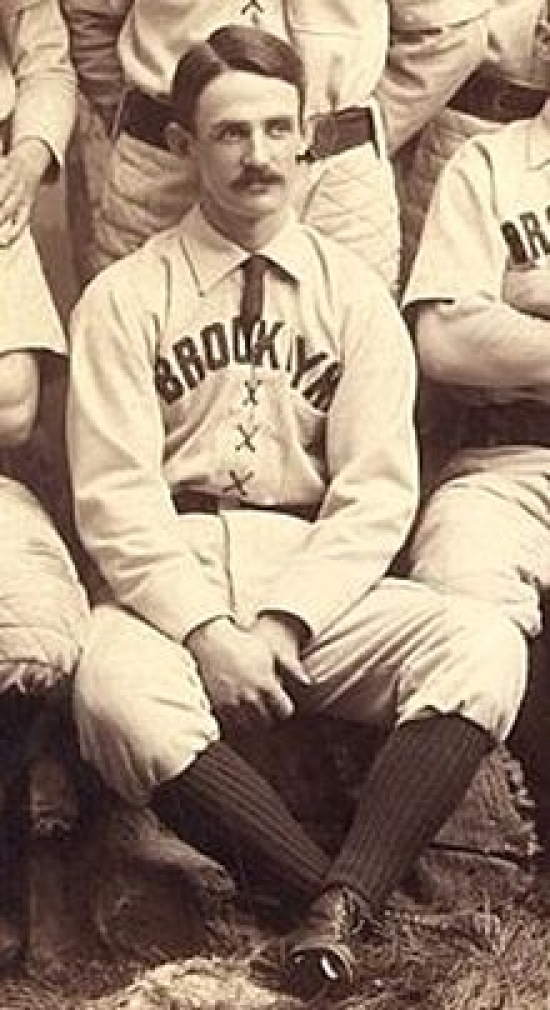 We will start with his hitting and while playing for St. Louis he would have a Slash Line of .300/.401/.431 and was the American Association leader in OBP and OPS in 1886, which would be the same season that he would take the then name Browns to a (pre-modern era) World Series win over Chicago of the National League.  He went 2-1 with a WHIP of 0.923 in the series.

With that last sentence, a perfect segue to his Pitching where he would post 108 Wins against only 48 Losses.  1885 was his best season on the mound where he had led the AA in both Wins (40) and Earned Run Average (2.07), which was followed by a 30 and 29 Win season respectively.  His career ERA for St. Louis is 2.75, which is more than solid.