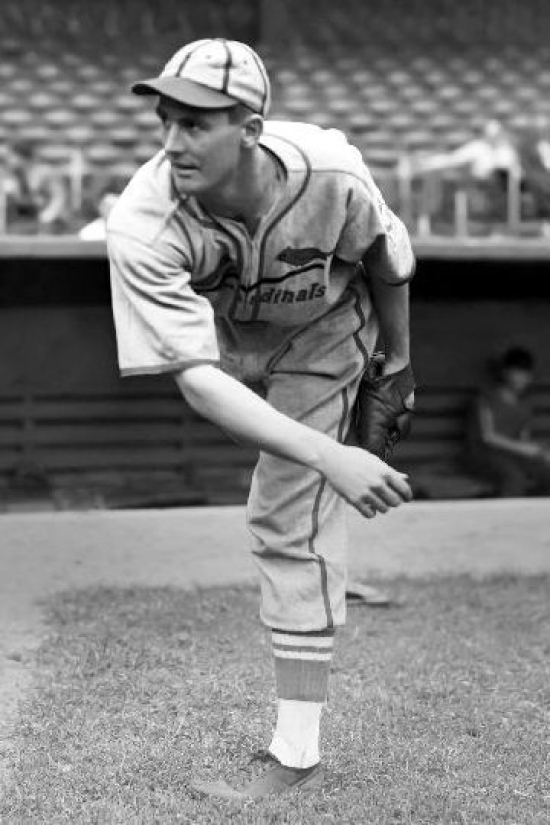 Mort Cooper was a pretty good Pitcher but like many who played between 1942 and 1945 you have to wonder just how much of his success had to do with how much of the competition was serving their country during World War II.

Honestly, for Mort Cooper it is quite a bit.

Cooper was signed as an Amateur Free Agent in 1933 but he did not make his Major League debut until 1938 when he was 25 and he would be a mid-level Starting Pitcher until 1942 when there were a lot less talent in the Majors and he would put forth a 22 Win season with a league leading 1.78 ERA and 0.987 WHIP.  Cooper would win the National League MVP and more importantly helped the Cardinals win the World Series.  He would have 20 Win seasons in both 1943 and 1944 and would again win the World Series in ’44.

It should be mentioned that while Cooper was traded to the Boston Braves before the 1946 season he would be named an All Star in that year, which is notable because that is when the players came back from the War.

While it needs to be acknowledged that Cooper’s best years came in a depleted era, he was a huge part of the Redbirds’ two World Series Titles and he earned his place here on this list.