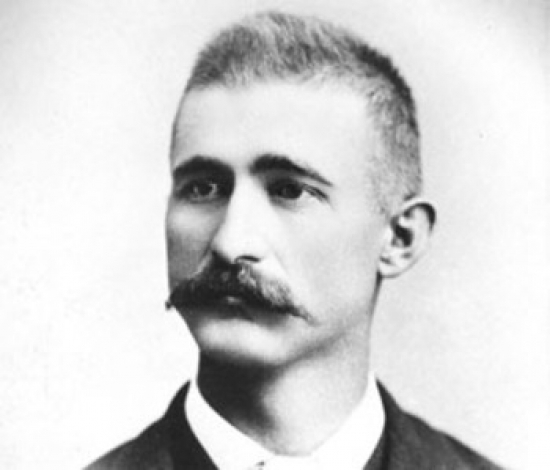 Inducted into the Baseball Hall of Fame via the Veterans Committee in 1974, Sam Thompson’s contract was purchased from the Detroit Wolverines by the then named Philadelphia Quakers for $5,000 and it would prove to be money well spent.

1889 was Sam Thompson’s first season in Philadelphia he would make history as the first lefthander to hit 20 Home Runs in a season, which would win him the Home Run title in the process.  Thompson won it again in 1895 and that year and the year previous he was also the Slugging Champion.  He also hit for average with five seasons over .300 one of which was .415 campaign (1894).  As a Philadelphia Phillie, Sam Thompson had a sweet Slash Line of .334/.389/.509.