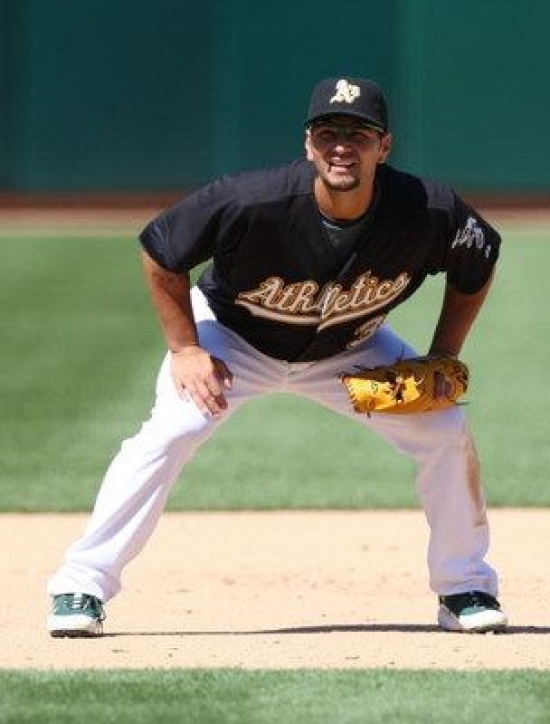 Eric Chavez may not have been chosen for an All-Star team over his long career, but in his prime, he was one of the better all-around Third Basemen in the American League.  That prime was with the Oakland A’s.

Defensively, Chavez won the Gold Glove six years in a row (2001-06).  He led all American League Third Basemen in Range Factor per Game three years in a row (2002-04) and would twice finish first amongst his peers in Fielding Percentage.

After 2006, his play would decline, but he stayed with Oakland until he signed with the New York Yankees as a Free Agent in 2011.