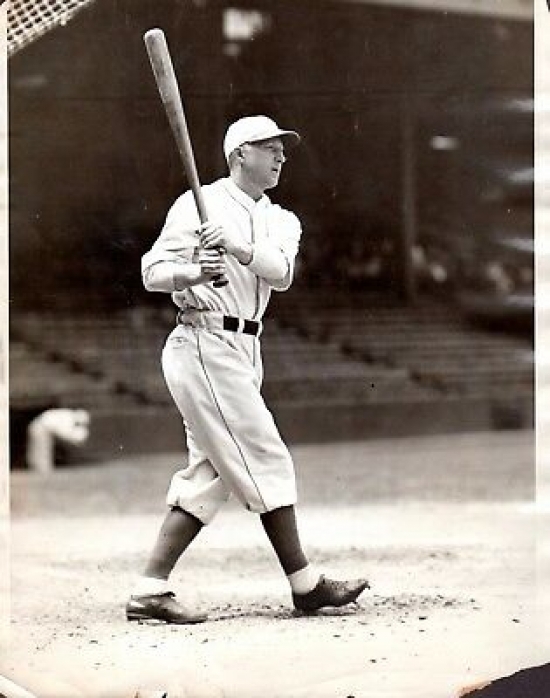 Max Bishop was one of the better defensive players of his day and had there been a Gold Glove award in his day, and there is a good chance that he would have nabbed a few.

In 1931, the Second Baseman would lead the American League in Defensive bWAR, and he would finish in the top ten six other times.  Bishop would also finish first in Fielding Percentage three times at his position.  While he was thought of as a light hitter, he batted a respectable .272 for the Athletics, and he would have a very high On Base Percentage.  With Philadelphia, he would have an OBP of .423, and he had a top five finish six times.  He would also lead the AL in Walks in 1929.

Bishop would help the Athletics win three straight American League Pennants (1929-31) with the first two seeing him help Philadelphia win the World Series.  In true Bishop fashion, he had a great defense in the post-season and a low batting average (.182) with a much higher OBP (.316).

Like so many good Athletics players, in 1933, Connie Mack traded him away.  In Bishop's case, it was to the Boston Red Sox.