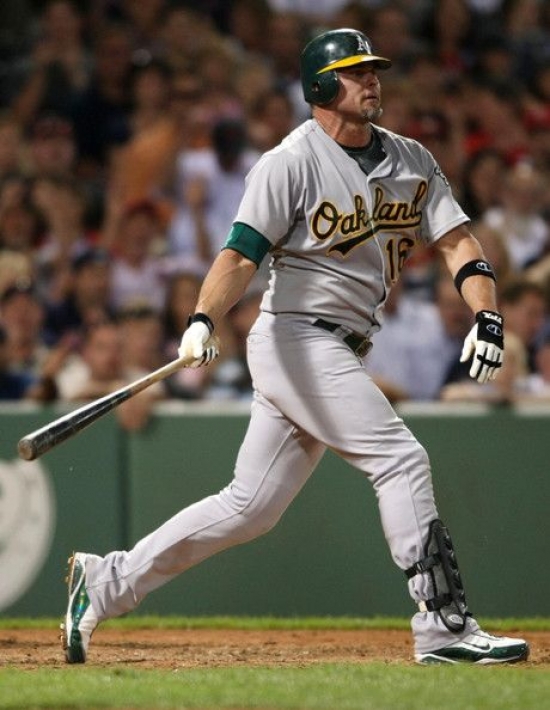 It can be argued that this may seem like a very high rank for Jason Giambi, as a lot of his career has been viewed as a disappointment.  It shouldn’t be, as when Jason Giambi played for Oakland, he was one of the best batters in the game.