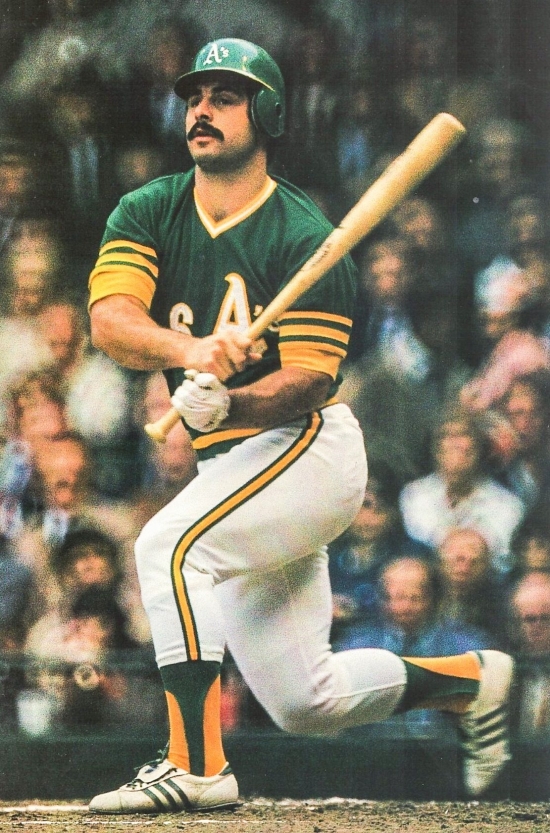 Sal Bando played most of his career with the Athletics, and there was a time when he was considered one of the best Third Basemen in the American League.

Bando joined the franchise in 1966 after being drafted in the 6th Round the year before.  When the A's relocated to Oakland in 1968, Bando had won the starting job at Third Base, and he was an All-Star in 1969, an accolade he would repeat in 1972, 1973 and 1974.  Bando had six years where he would go deep at least 20 times, one of which (1969) would see him set a career-high of 31.  The Third Baseman would also have two 100 RBI seasons, and he finished in the top five in MVP voting three times.  While Bando never won a Gold Glove, he was an above average defensively.

The Oakland A's of the early 70s were a loaded squad and along with Bando, would win three straight World Series Titles (1972-74).  The Third Baseman did his job, collecting five Home Runs and 34 Hits for Oakland in his collective post-season appearances.

Bando left the A’s when he signed with the Milwaukee Brewers in 1976.  He would overall blast 192 Home Runs with 1,311 Hits for the Athletics.