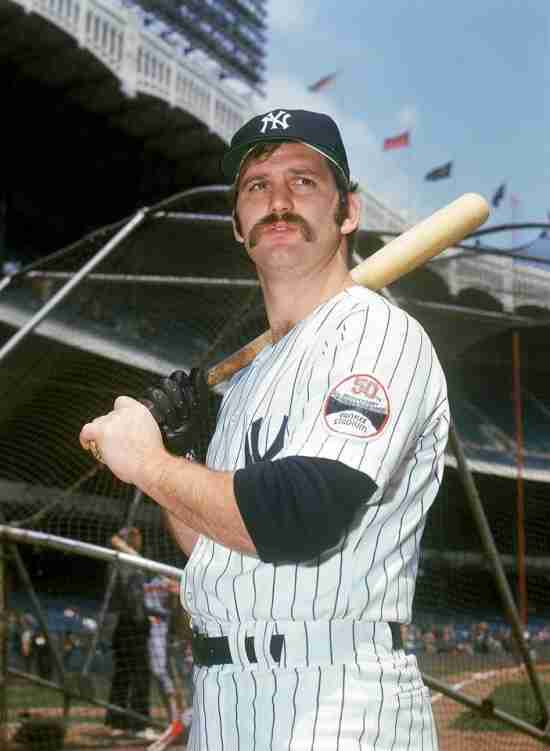 One of the most recognized Catchers in the 1970’s, Thurman Munson was called by many of his teammates as the heart and soul of the New York Yankees.  This is very high praise considering how good the team they were in the last half of the 1970’s.


Munson was the only Yankee to win both the Rookie of the Year (1970) and the American League MVP (1976).  A seven time All Star, Munson was equally adept with his bat as he was behind the plate.  The Catcher would bat over .300 five times and provide three 100 RBI campaigns.  Defensively, he was a three time Gold Glove winner.  He was also an integral component to the Yankees back-to-back World Series wins where he batted .357 in 30 Games of post season play.

Tragically Munson would die in a plane crash on August 2, 1979 when he failed to land his plane properly.  His number 15 would be retired immediately.