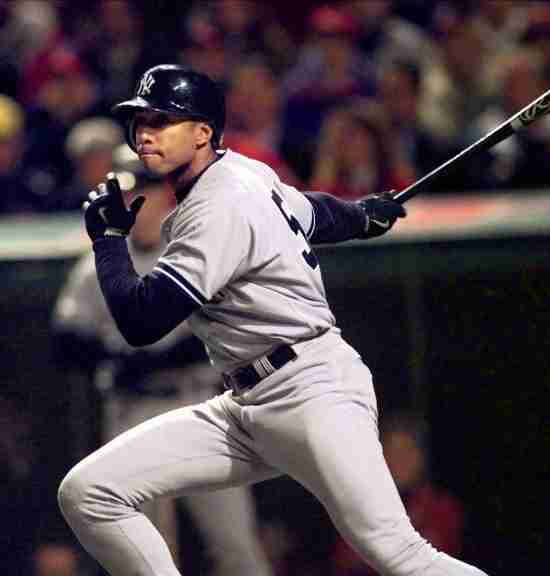 One of the most popular Yankees of the last thirty years, Bernie Williams had his peak seasons in the late ’90s, which coincided with the best run of the Bronx Bombers over the last fifty years.  Williams would be named an All-Star five years in a row from 1997 to 2001 and over his career he brought a nice balance of power and speed to the Yankees lineup.


Williams spent all sixteen seasons with the Yankees and brought his clutch hitting to the playoffs.  He was a member of four World Series Championship teams, winning the ALCS MVP in 1996.  Over his career, he would blast 287 Home Runs with 2,336 Hits and a .297/.381/.477 Slash Line and won the Batting Title in 1998.