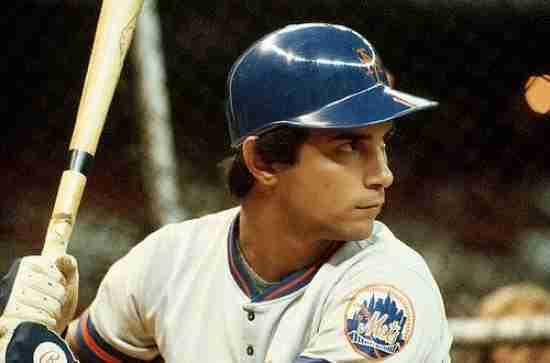 Lee Mazzilli would have two runs with the New York Mets, with his role being incredibly different with each stint.

Mazzilli was a full time player who was named an All Star in 1979.  Mazzilli would bat .303 that season with 181 Hits.  He also had good baserunning skills as he would steal 20 or more bases four years in a row.


His second tenure with the Mets saw him as a bench player bringing leadership often in a pinch hitting role.  Mazzilli would help the Mets win the World Series in 1986.