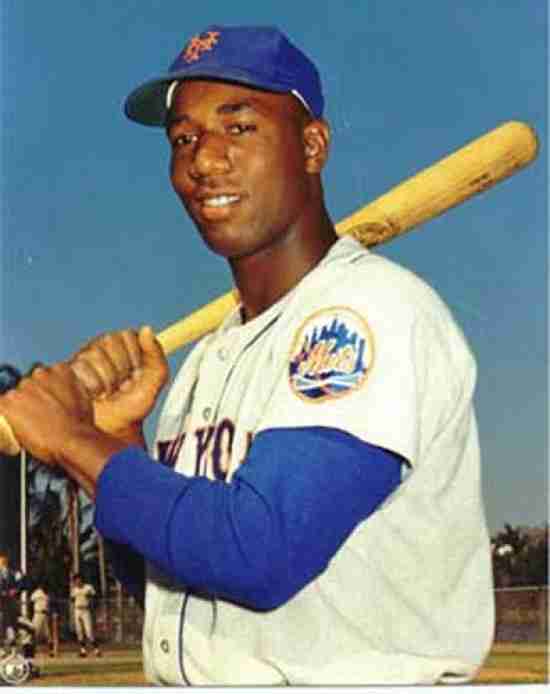 Cleon Jones caught the last out for the Mets in their shocking World Series win in 1969, but he is known for so much more than that in the ’69 campaign.
Jones was an All Star in 1969 (the only time he was in his career) and he would bat .340 that year with a .422 On Base Percentage.  He would become a locker room leader and a major catalyst and symbol for that team’s success.  Jones played his entire career save for 12 Games in a Mets uniform and had this list been based on sheer popularity he would be a lot higher.