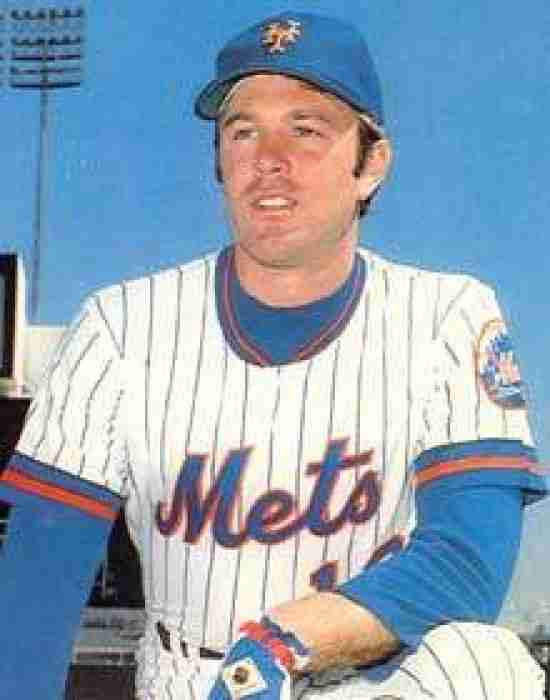 When you are nicknamed “Bad Dude” it is near impossible to not want to rank you as high as possible!


John Stearns was a rough and tumble character, never afraid to fight and use his physical style to play the game.  This should not take away from a player who was a four time All Star with very good defensive skill.  Stearns was one of those players you wanted on your team but hated when he was with your opponents.  No wonder, he was a popular figure in New York and he would play all but one of his MLB Games as a Met.