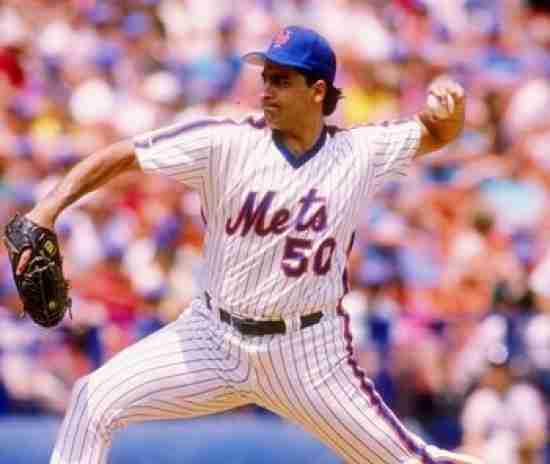 While there were many ups and down of Sid Fernandez during his tenure as a New York Met he was arguably one of the best Starting Pitchers that they have ever had.


Making history as the first Hawaiian born player to make the All Star Game, Fernandez would go the Mid-Season Classic twice.  Sid would lead the National League three times in H/9 and once in K/9 and would five times exceed 175 Strikeouts in a season.  Fernandez would finish 2 shy of 100 wins as a Met and was a large part of the Mets 1986 World Series Win, though he was used in an unfamiliar bullpen role.

This is definitely one of those cases where the player is better than you remember!