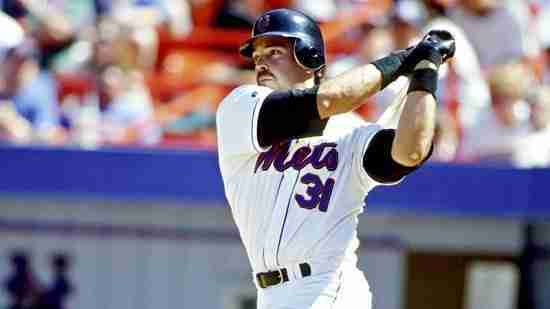 When Mike Piazza entered the Baseball Hall of Fame in 2016 he easily could have entered as a Los Angeles Dodger, a team where he had similar statistics and was also a multi-time All-Star and threat for the National League MVP Award.

He didn’t.  He entered Cooperstown as a New York Met.


With New York, Piazza would belt 30 or more Home Runs four times and accumulate three Silver Sluggers.  He finished in third in MVP voting in 2000, a season where he had an OPS of 1.012.  That year, he would backstop the Mets to the National League Pennant.  Overall his numbers as a Met saw him tally 1,028 Hits with 220 Home Runs and a .542 Slugging Percentage.