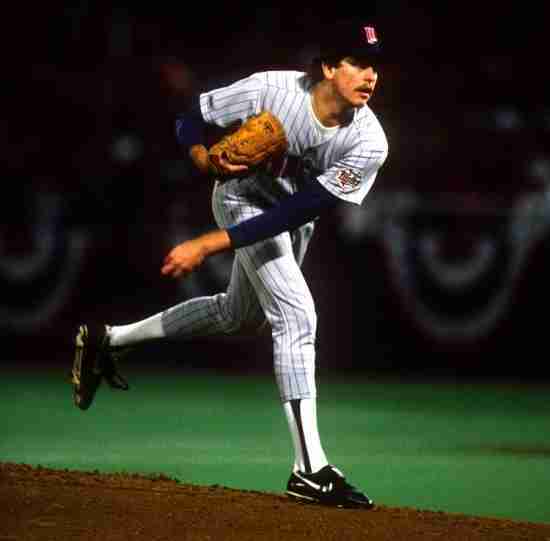 Arguably the most important Minnesota Twin Pitcher in the 1980’s, Frank Viola will always be synonymous with his 1987 and 1988 seasons.  In ’87, after coming off of his fourth consecutive 16 Win season, Viola would be named the MVP in the 1987 World Series, bringing the title to the Twin Cities for the first time.


While the Twins did not make an appearance in October baseball in ’88, that year was Viola’s finest, winning the Cy Young Award with a 24 and 7 record.  He would win 112 Games as a Twin.