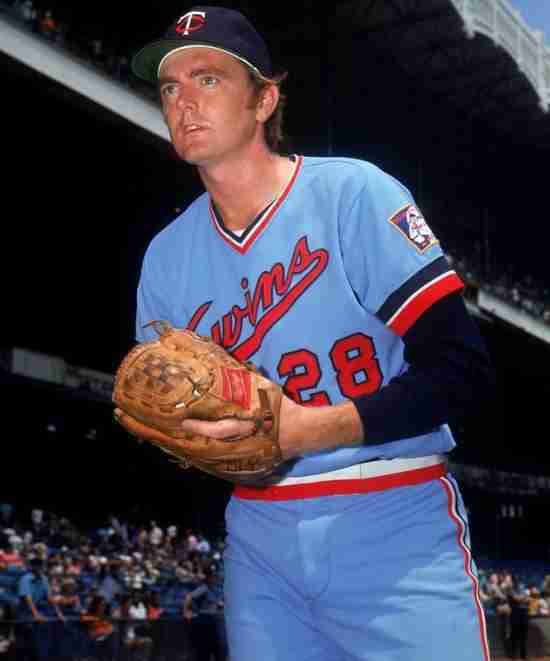 It took a long time.  It took a long time for Baseball Hall of Fame voters to take a long look at his statistics, especially the advanced stats, to realize that Bert Blyleven was a Hall of Famer.  It would eventually happen on his 14th year of eligibility, in a career that saw half of it with the Minnesota Twins.


The sabremetric darling, Bert Blyleven only went to two All-Star Games (though they were with the Twins) but he quietly put together solid season after solid season.  Blyleven was not a flashy hurler but was a workhorse who regularly struck out his opponents and found a way to win.

Overall, as a Minnesota Twin, Bert Blyleven would accrue 149 Wins and 2,035 Strikeouts, excellent numbers considering he played many years elsewhere.