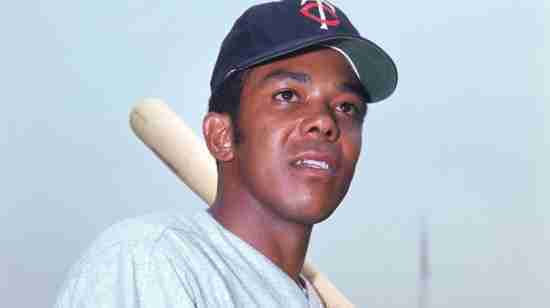 Tony Oliva was one of the most popular players in Minnesota Twins history and from 1964 to 1971 was named an American League All-Star, a period in which he was considered amongst the best hitters in Major League Baseball.


In that timeframe, Oliva would win the Rookie of the Year, was the runner up for the MVP twice and received votes for that prestigious award in every aforementioned campaign.  He would win three Batting Titles, led the AL in Hits five times, and had decent power, smacking 220 Home Runs over his career, one which was spent entirely with the Twins.

Oliva is constantly mentioned by fans as one of the biggest snubs in the Baseball Hall of Fame.