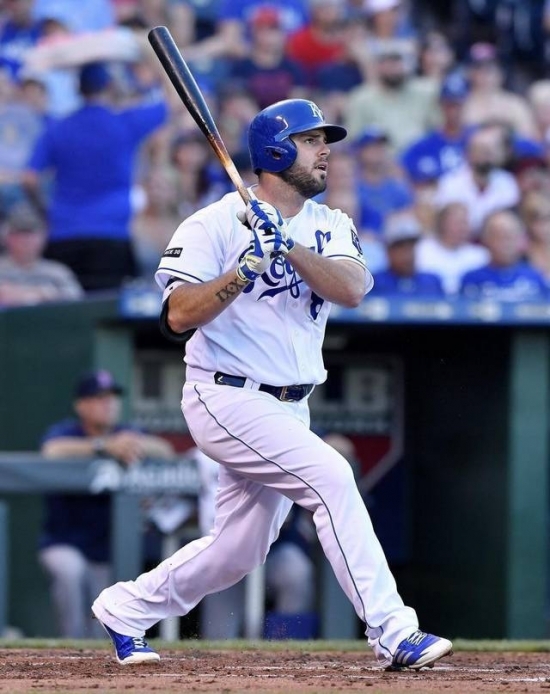 Mike Moustakas played the first eight and a half seasons of his career with the Kansas City Royals, where he may not have been the best player, but he was among the most popular.  While it can be debated that he hasn’t had the production you would hope for in regards to a second overall pick, Moustakas (or “Moose” as he is called) has certainly had a good career and was vital to the Royals 2015 World Series Championship.

The Third Baseman went to two All-Star games to date and in 2017 he set the franchise record for Home Runs in a season with 38.  Moustakas would have three other 20 HR years with the team.  His run in Kansas City ended when he was dealt to the Milwaukee Brewers during the 2018 season.  He left the team with 139 Home Runs with 858 Hits.