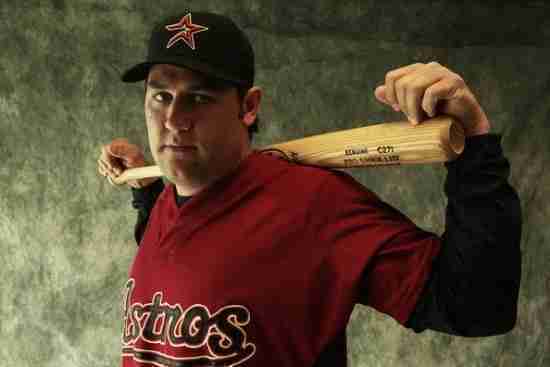 The third member of the famed Houston Astros “Killer B’s”, Lance Berkman had a decade of success in the state of Texas where he would finish five times in the Top Ten in National League Most Valuable Player voting.

His time with Houston ended when the fading Astros dealt him to the New Year Yankees, and he signed that off-season with the St. Louis Cardinals, and would win the World Series there in 2011.