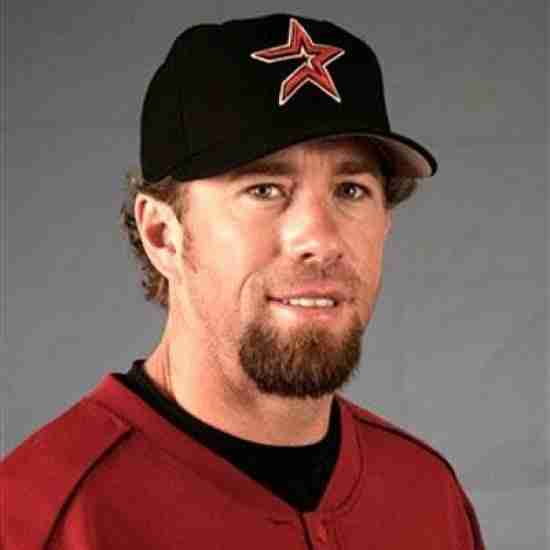 While we have been open (often) about how Jeff Bagwell should have gotten into the Baseball Hall of Fame at the very least by his second year of eligibility, He at least earns this honor by being selected as the greatest Houston Astro of all-time.


While Jeff Bagwell was a career-Astro, his journey began in the Red Sox organization, who drafted him in the fourth round in 1989.  He was traded one-on-one for Pitcher, Larry Andersen, and it would turn out to be a very one-sided deal.

The four-time All-Star would have four more .300 seasons and eight more 30 Home Run Seasons.  Along with Craig Biggio, he would lead the Astros six post-seasons, with the last one late in his career.  That was 2003, where the Astros won their first Pennant.