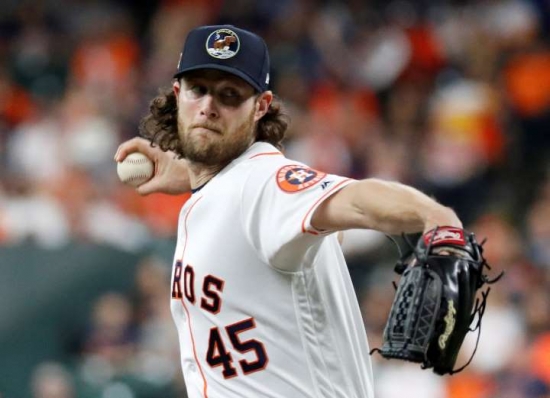 Cole only played two seasons with Houston (2018 & 2019) which began when he was traded from the Pittsburgh Pirates.  Cole was an All-Star in 2015, and went 12-12 with a 4.26 ERA with the Pirates, and while that was good, he was not expected to enter the elite with Houston.

If Cole was not on this roster, the Astros may not have made the 2018 NLCS, and they definitely do not make the 2019 World Series.  Starting Pitchers don’t log the innings they used to, but in the modern game they are just as important.  This rank is the perfect reflection of this.

Cole signed with the New York Yankees for the 2020 season.