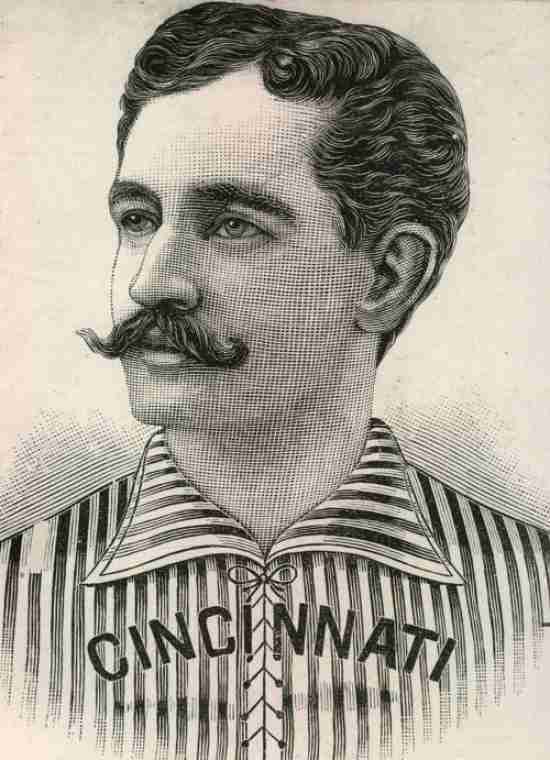 A star in Cincinnati during the late 1880’s and early 1890’s, Tony Mullane is one of the pitchers with the most Wins who is not in the Baseball Hall of Fame.

Securing 163 of 284 wins in Cincinnati, the ambidextrous hurler would have five 20 Win campaigns as well as a pair of 30 win ones with the Reds.  He would also have three seasons where he threw over 400 Innings.