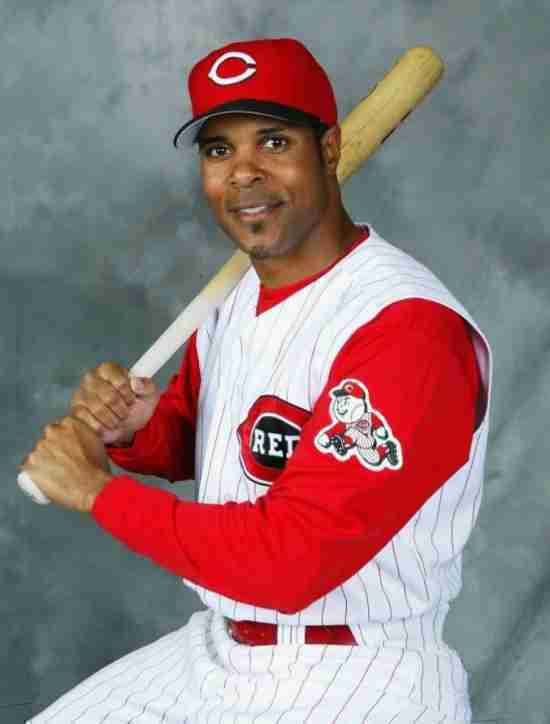 Inducted into the Baseball Hall of Fame in his third year of eligibility, Barry Larkin was the most complete Shortstops of his day and arguably amongst the top ten of all-time.


A leader on and off the field, Larkin was a twelve-time All-Star who showed power, speed, excellent defense with a good Batting Average.  Larkin was the team’s star for years and made history as the game’s first 30-30 player; this coming after a season where he won the National League MVP Award.

It is safe to say that Larkin will always remain a hero in Southern Ohio.