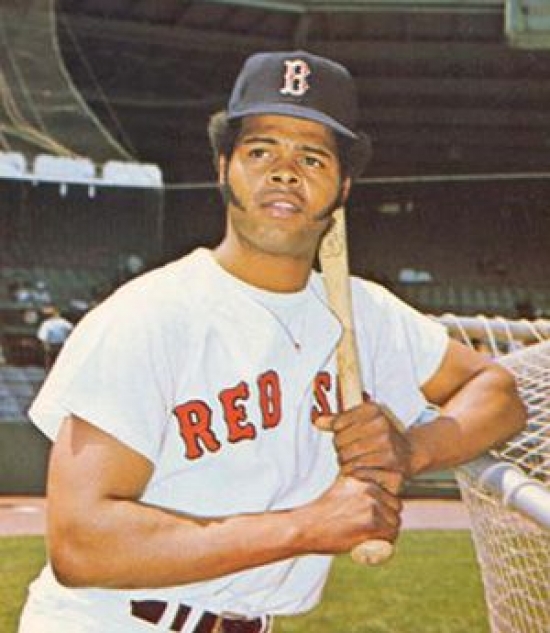 Reggie Smith was plucked from the Minnesota Twins organization, and it proved to be a shrewd move by the Red Sox.

Playing six Games in 1966, Smith was the runner-up for the American League Rookie of the Year in 1967.  The Outfielder began displaying better power numbers by exceeding the 20 Home Run mark each season from 1969 to 1973.  In that timeframe, Smith would go to two All-Star Games, lead the AL in Doubles twice, and had two .300 Seasons.