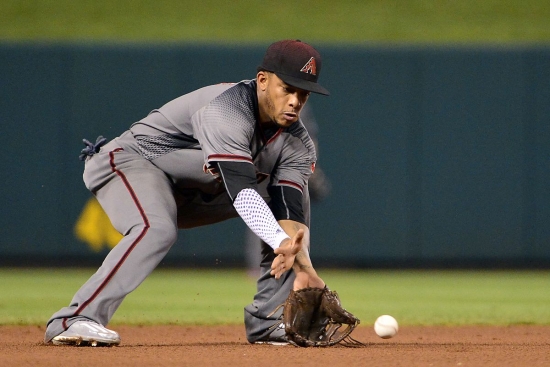 As of this writing, Infielder Ketel Marte has completed three seasons for the Diamondbacks and his versatility in the infield has made him a valuable commodity for the team.  Marte made history as the first player in postseason history to have two triples in a game hit from both sides of the plate, which he accomplished in the 2017 National League Wildcard Game.  In 2018, he would lead the NL in Triples.  This was good, but he would break out in 2019, which skyrockets him us this list.