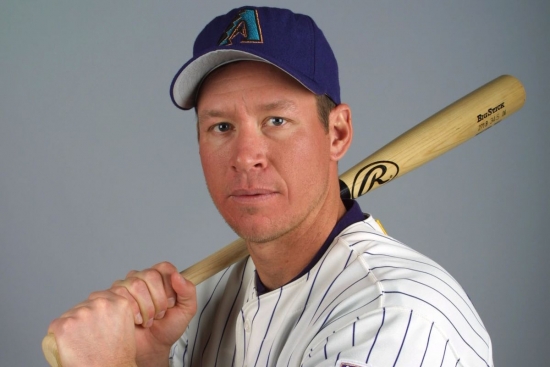 Damian Miller had a solid career in the Majors, where his best run occurred as a member of the Arizona Diamondbacks.  Miller was a workmanlike Catcher who was defensively sound and he would twice lead all National League Catchers in Range Factor per Game.  He was also named an All Star in 2002.

While Miller was a member of the 2001 World Series Championship team, it needs to be stated that as he was a Replacement Player in 1995, he is not permitted to appear on any official merchandise for any commemorative merchandise.