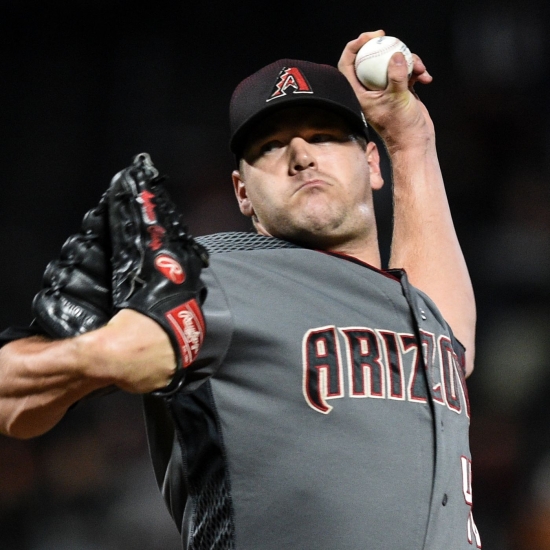 A star at Kent State, Andrew Chafin was a First Round Pick in 2011, and the Pitcher would first debut for the Diamondbacks in 2014, where he appeared and started in three Games.

That would be the only games that Chafin would start as he was moved to the bullpen the year after.  In 2017, Chafin appeared in 71 Games, establishing himself as a quality Middle Reliever, and in the two seasons that followed, Chafin had 77 Games years, both of which were third overall in the National League.

Chafin was traded to the Chicago Cubs during the 2020 season, and he left the Diamondbacks having appeared in 337 Games.