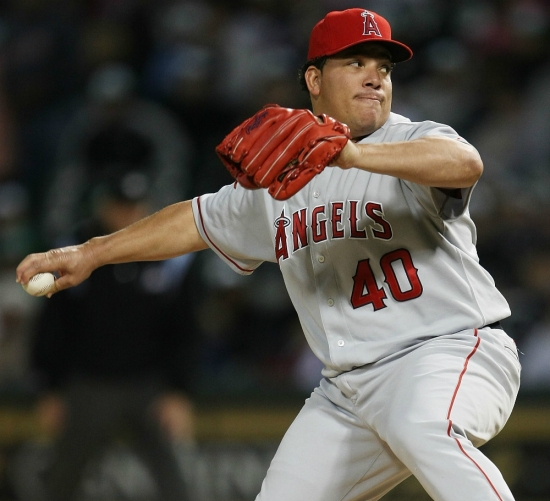 Bartolo Colon was a rotund individual, but pound for pound he was one of the most charismatic players in baseball, and doesn’t that say something?

The Dominican hurler (who also had the nickname of “Big Sexy”), played for 11 teams over a 21-year career.  Don’t let the number of squads that Colon played for make you think that this was a journeyman.  He wasn't.  This man was a coveted pitcher for the majority of his career, and while he was only an All-Star four times, he was a Cy Young winner when he was with the Angels in 2005, the same season that he led the American League in Wins.  He won 247 in total and fanned 2,553 batters.  We also have to mention one of the greatest "big men" moments in sports, but Colon had his first Home Run in the Majors at age 41 with the Mets.  If there is anything of Colon worth checking out on YouTube, that might be it, or at least the most fun.

Was Colon a Hall of Famer, a compiler, or both?

Should Bartolo Colon be in the Hall of Fame?