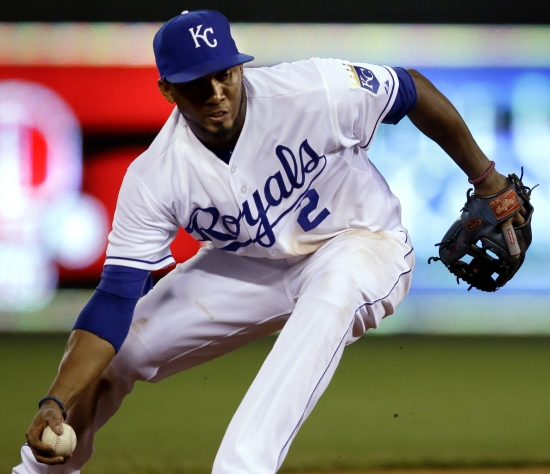 A Milwaukee Brewer for the first three years of his career, Alcides Escobar was traded to the Kansas City Royals in 2011, where he spent the next eight years as their starting Shortstop.

Escobar provided good defense, though the hitting skills of the Venezuelan often left little to be desired.  He would however in 2015, be named an All-Star, and would also earn a Silver Slugger.  That year, he helped the Royals win the 2015 World Series, and he had a spectacular ALCS where he batted .478 with 11 Hits.

Should Alcides Escobar be in the Hall of Fame?