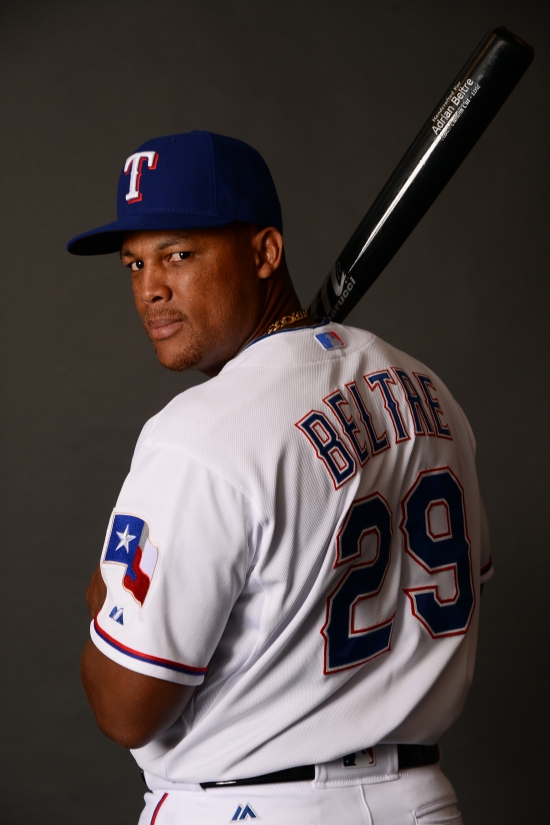 You could say that Adrian Beltre is one of the most unlikely members of the 3,000 Hit Club.  Perhaps it is because he did not win an MVP, and he also did not go to his first All-Star Game until he was 31, his 12th year in the Majors.  To a casual fan, he was under the radar.  To a true fan, he was on it for 20 years.

The Dominican Third Baseman made his debut in 1998 at 19 for the Los Angeles Dodgers, and it was clear from the get-go that he was one of the most well-rounded baseball players in the game.  With L.A., he methodically improved, and in 2004, he had the best offensive season of his career.  Beltre led the National League in Home Runs (48) and would have career-highs in Runs Batted In (121) and Batting Average (.334) and OPS (1.017).  He may not have been an All-Star, but he was second in MVP voting that year.

Beltre joined the Seattle Mariners, where he played for five years and had three 25 Home Run Seasons and two Gold Glove seasons.  He was with the Red Sox for one season (2010), and he finally made his first All-Star Game, and for the first and only time in his career, he led his league in Doubles.

Beltre was only getting better, and now as a Texas Ranger, he would have three All-Star Games, three Gold Gloves, two Silver Sluggers, and five top ten finishes in MVP voting.  He retired with Hall of Fame numbers of 477 Home Runs, 3,166 Hits, and a bWAR close to 100.  His stats may have eclipsed his actual fame, but he should get in quickly.

Should Adrian Beltre be in the Hall of Fame?

More in this category: Adrian Gonzalez »