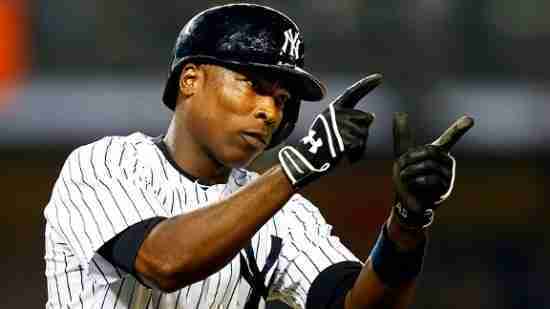 Alfonso Soriano went to seven straight All Star Games (one of which he was named the All Star Game MVP) and was a fan favourite for many.  Soriano is a member of the 2,000 Hit Club, the 400 Home Run Club, has for Silver Slugger Awards, a career .500 Slugging Percentage and a Stolen Base title, however the Hall of Fame might elude him, and perhaps by a wide margin.


Soriano has a not Hall of Fame like 27.4 career bWAR, which was caused by a low career On Base Percentage (.319) and poor defensive skills.  In the modern thought process, that could be enough to keep him off many Hall of Fame ballots.

Should Alfonso Soriano be in the Hall of Fame?