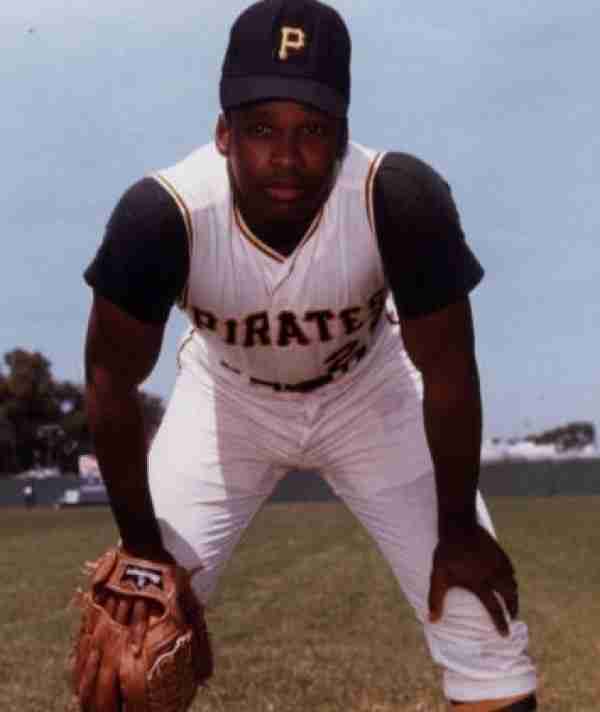 Oliver’s main gift was hitting for average.  In addition to his 1982 Batting Title, he had ten other seasons where he hit the .300 plateau.  Oliver wasn’t known for hitting home runs (though he did over 200 in his career), but he found the gap often and was perennially among the league leaders in doubles.  As he was a decent clutch hitter and was always in the hunt for Batting Titles, it would have been thought that Al Oliver would have had more support for the Hall of Fame.

That support might have come had Oliver won an MVP (he came close in 1982) or was a better fielder.  He also had a relatively low On Base Percentage which has been the vogue baseball stat in the past fifteen years.  Regardless, a decade and a half of consistent contact hitting should have been worth more than 4.3 percent in his first year of eligibility.

Should Al Oliver be in the Hall of Fame?

Should Al Oliver be in the Hall of Fame?