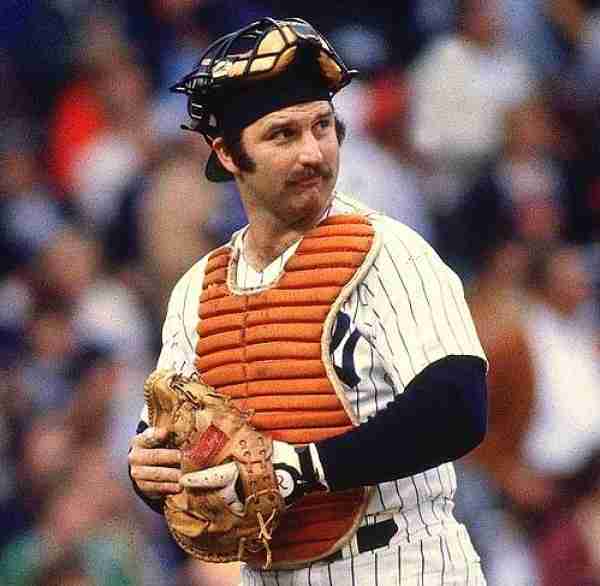 What more would Thurman Munson have accomplished had he not been killed in a plane crash on August 2, 1979?  We will never know but prior to his untimely death, Munson’s accomplishments on the diamond were already sizable.

Thurman Munson was a leader on the field, the clubhouse, and everywhere else in life.  He broke through in the Majors in 1970 and won the coveted Rookie of the Year and cemented himself as a force to be reckoned with in the catcher’s position for the decade.  For a catcher, he hit the ball well and consistently provided a solid Batting Average, and showed moderate power numbers.  Munson was a perennial All-Star and even won the MVP in 1976.  He was known early in his career for his quick release and he was very difficult to steal on.  In each of his six Post Season series, he never batted below .300, thus showing his ability to come through when his team needed him the most.

Had Munson not perished, would he have racked up career milestones that would have made it hard for the Hall to ignore?  It is possible, but Munson did not have a high On Base Percentage, nor was he really more than a singles hitter.  His main asset though was his leadership and his ability to make those around him better.  This should trump a few walks and doubles on most days.