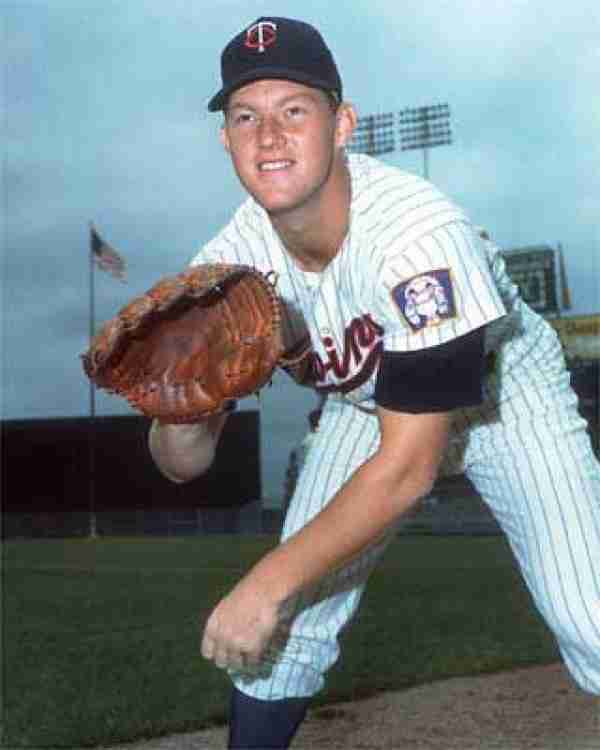 If durability was the main criteria to get into the Baseball Hall of Fame then Jim Kaat should have been in years ago.  Pitching in an astonishing twenty five Major League Seasons, Kaat was not just on the mound; he was a major contributor to every team he played for.

For fifteen years in a row, Jim Kaat accrued double digits in wins and for sixteen years in a row he won the Gold Glove for his defensive work on the mound.  Kaat would have probably had a Cy Young award had they awarded it separately by leagues in 1966 (he lost to Sandy Koufax).  Kaat’s athleticism allowed him to stay healthy and pitch in four separate decades spanning from Eisenhower to Reagan.  It was during the Reagan years that Kaat (then pitching out of the bullpen) won his first and only World Series with the Cardinals in 1982.

Jim Kaat had many good years in the majors but only two (1966 and 1975) that could be considered great.  This has always been the issue for Kaat as the Baseball Hall of Fame has always looked to reward greatness as opposed to those who were very good.  Considering that Jim Kaat had so many good years in Baseball, it is a little curious that he did not receive more support than he did.

Should Jim Kaat be in the Hall of Fame?

Should Jim Kaat be in the Hall of Fame?