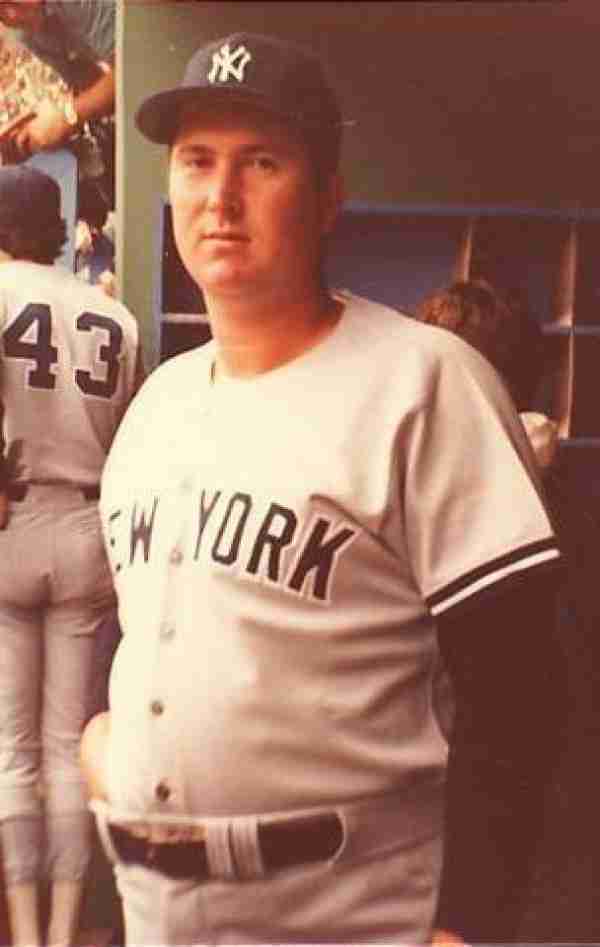 Virtually every write-up you will find on Rick Reuschel you find the word “portly”. He did have a stocky frame and lived up to his “Big Daddy” nickname, but he was as athletic as they came. Frankly, we think there are better adjectives that should be thought of immediately when you think of Rick Reuschel


Reuschel was more than just a good Pitcher. He was a decent fielder (two-time Gold Glove) and was even used as a Pinch Runner on occasion. Of course, it was on the mound where he excelled, as he became one of the stars at Wrigley, winning 135 games there. He would go on to win a respectable 210 games with over 2,000 Strikeouts which showcases a very respectable career, but it is his career WAR that really makes heads turn. Reuschel ranks number 30 all-time for Pitchers with 66.3. He rarely allowed Home Runs, and his off-speed prowess made him a nightmare for batters.

We are not saying that Reuschel should have been destined for Cooperstown, but he has a resume that deserved better than the 0.4 percent of the vote that he did receive in his lone year of eligibility.

Your interpretati on that nickname seems to be tainted by more recent memory of Cecil Fielder. Reuschel's being athletic was NOT at odds with his being nicknamed "Big Daddy." The nickname was a nod to All-Pro defensive lineman Big Daddy Lipscomb, who was famously big AND fast. Now, in Reuschel's case, there was a humorous slant to it in that Reuschel didn't LOOK athletic, whereas Lipscomb did. But it was understood as a compliment: "Don't let the looks fool you, Reuschel is big and athletic just like Lipscomb was."

Now in Fielder's case, the nickname basically alluded to his size only. It didn't have any connection to Lipscomb.
Quote
+1 #1 malbuff 2015-06-10 12:29
Correction: Reuschel never pitched for the Mets. He did pitch one year for the Yankees. But if he were to go into the Hall, it should be as a Chicago Cub, though as a Giants fan it pains me to say so. He won 135 games in 12 years for some truly awful Cubs teams, and as fate would have it he was injured during their 1984 division winning season and did not pitch in the NLCS.
I agree he should have done a lot better in the HOF voting, though I don't see him as a HOFer. But whatever Cooperstown cred he has came with my Giants from 1987-1989. He won 19 games in 1988 and stopped who-knows-ho w-many losing streaks during a season in which every other starter on the staff was injured, ineffective, or both. He was the winning pitcher in Game 5 of the '89 NLCS, allowing one run over 8 innings as the Giants rallied to advance to their first World Series in 27 years.
Also, please note "Big Daddy" was a pretty fair hitter for a pitcher, too.
Quote
Refresh comments list
RSS feed for comments to this post