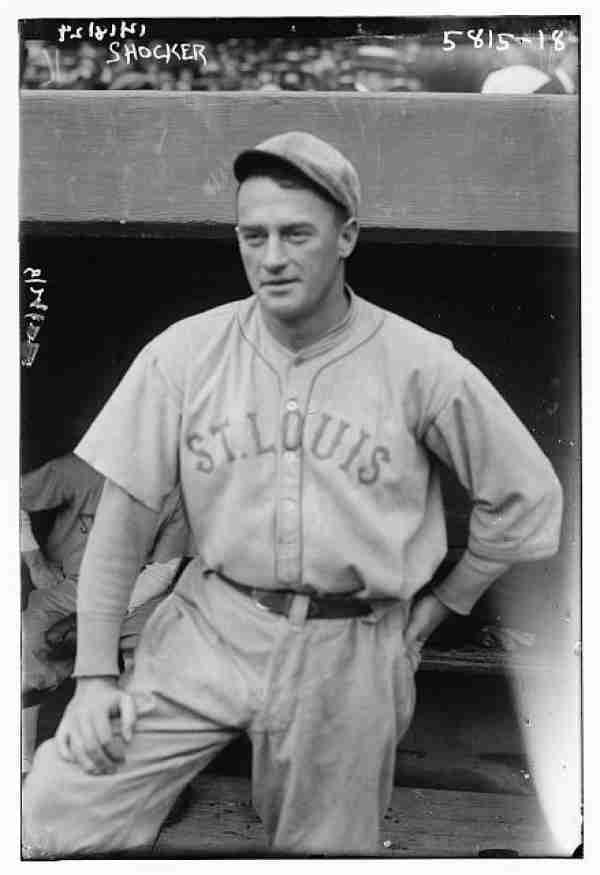 Those aforementioned campaigns saw Shocker post four consecutive years of 20 plus victories, including a 27 win season in 1921. In fact, at no point in his career did he ever have a losing season.  Shocker was known on the mound for a beautiful delivery and an intense approach to the game.  He rarely smiled and was content not to draw any attention to himself.  Even when he left St. Louis and was traded to the New York Yankees (a team he dominated when up against), he faded to the background; likely just the way he wanted.

Baseball is full of colorful characters with colorful names.  As petty as it sounds, Urban Shocker might have significantly more famous had he been half as interesting as his name.

Should Urban Shocker be in the Hall of Fame?

Should Urban Shocker be in the Hall of Fame?