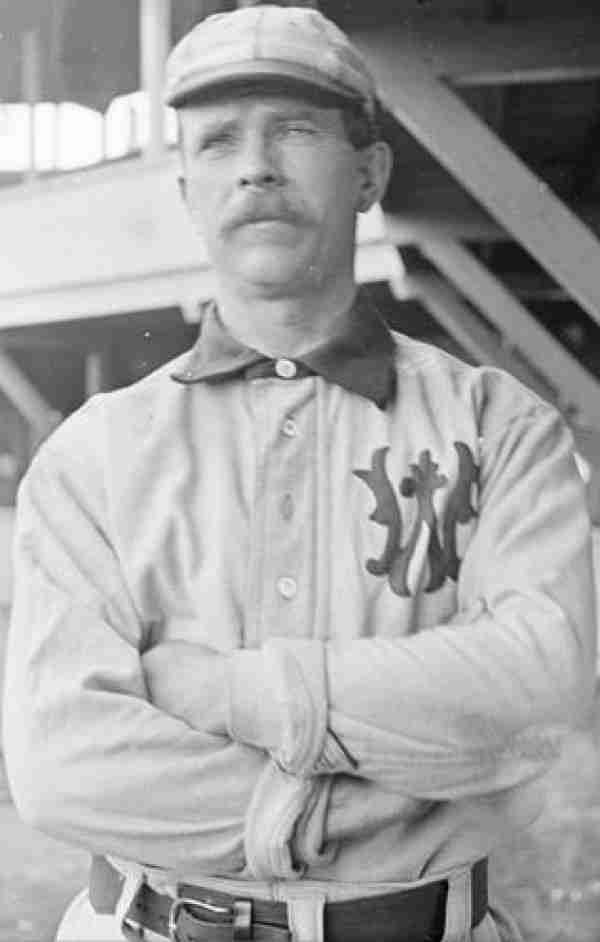 For about six seasons, Bob Caruthers was considered one of the best pitchers in baseball.  Sadly, as his career only lasted nine seasons his impact in the game may not have allowed him to cement himself as one of the great early pitchers.

‘Parisian” Bob Caruthers was not a flame-throwing Pitcher who relied more on outsmarting batters than powering past them.  To this day, he holds one of the top career winning percentages in Baseball (.688) and twice led the American Association in victories.  Caruthers was an excellent batter who also posted significant offensive numbers for a few seasons.  Caruthers would struggle though with arm trouble and could not adjust to the farther pitcher’s mound.  As the length of his career was not overly long, the ledger for Bob Caruthers’ Hall of Fame candidacy becomes a little difficult for some to justify.


Should Bob Caruthers be in the Hall of Fame?

Should Bob Caruthers be in the Hall of Fame?

0 #3 Worthington Botts 2016-06-30 20:56
Caruthers played 10 seasons. He pitched for 9 and was a batter for the 10th.
Quote
+1 #2 John Smith 2015-04-30 04:10
It is difficult to evaluate players from this era as it really was a different game. Pitchers were not the central figure as much as they are today. Pitchers threw underhand, batters could call for a high pitch or a low pitch, and foul balls were not strikes. There were far less strikeouts and home runs. As nearly all batters his the ball into the playing field, the number of runs allowed was more dependent on the defensive players behind the pitcher than today. In spite of all this, with his bat and his extraordinar y winning percentage I think the vets committee should elect him,
Quote
+3 #1 jim bartlett 2014-12-01 20:12
I hope you realixze this jimmy ryan of the senators not bob caruthers. this is jimmy ryans photo about 1903. ryan could recieve hall consideratio ns too. check his record out. thanks
Quote
Refresh comments list
RSS feed for comments to this post